We are manufactures and supplier of “High quality industrial valve”

In 2012 a new division named Kavaata Tools (www.kavaatatools.com) was started to manufacture U drills and Spot face cutters. 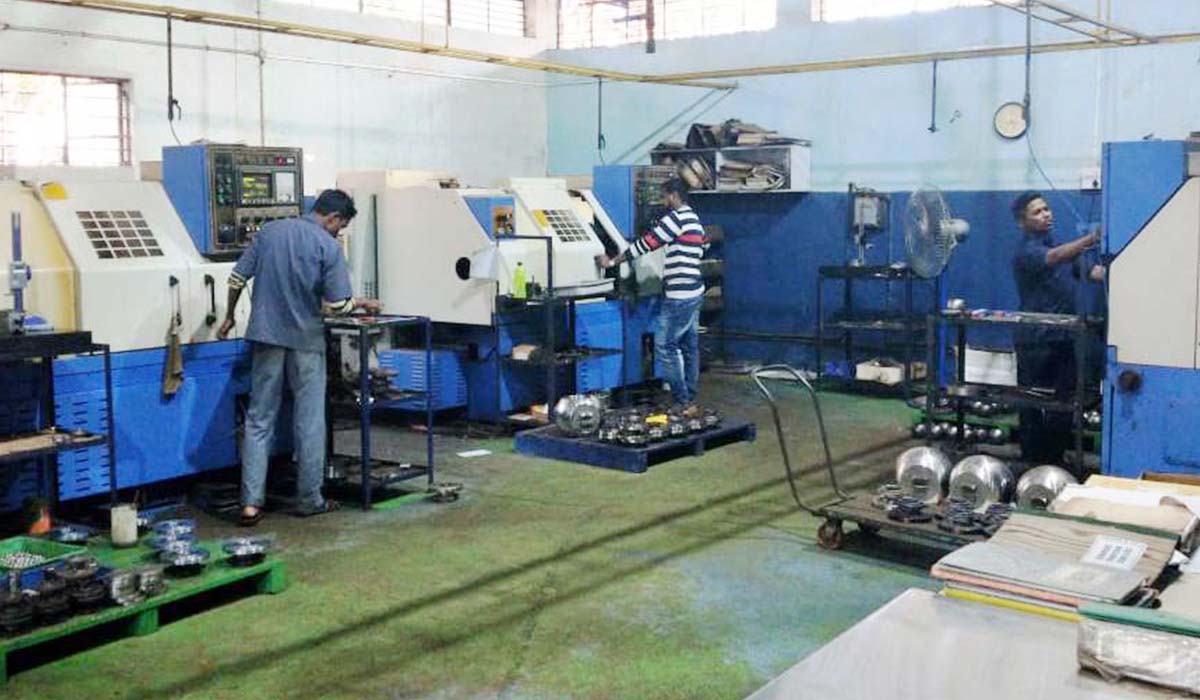 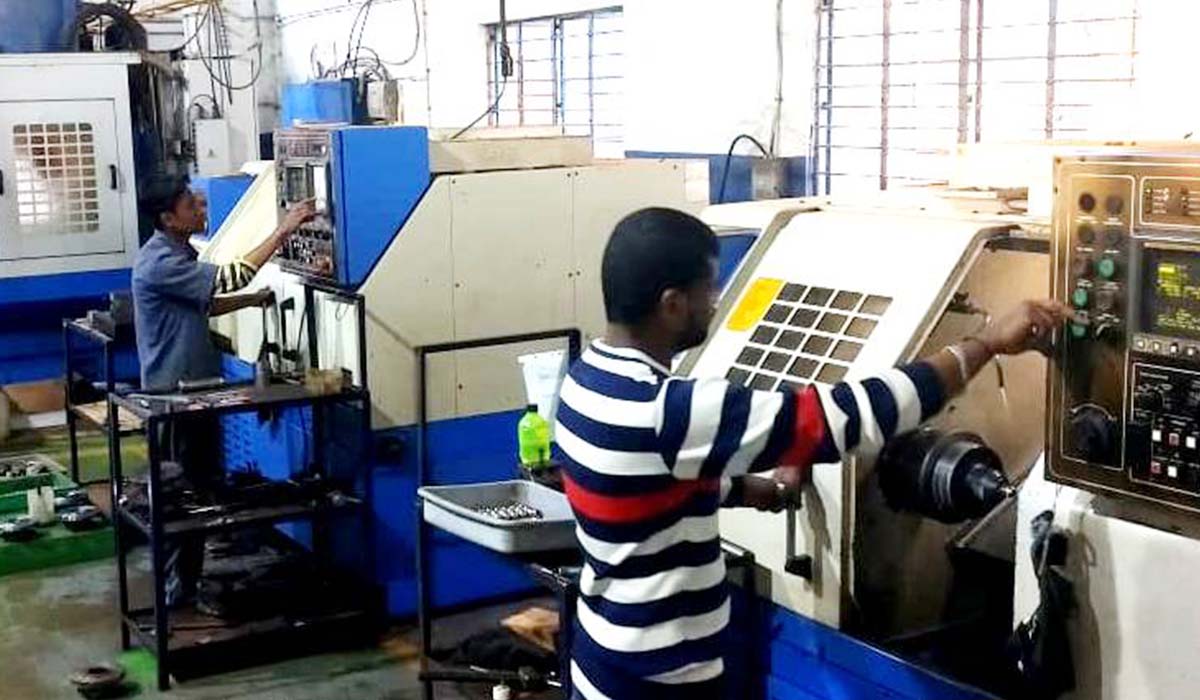 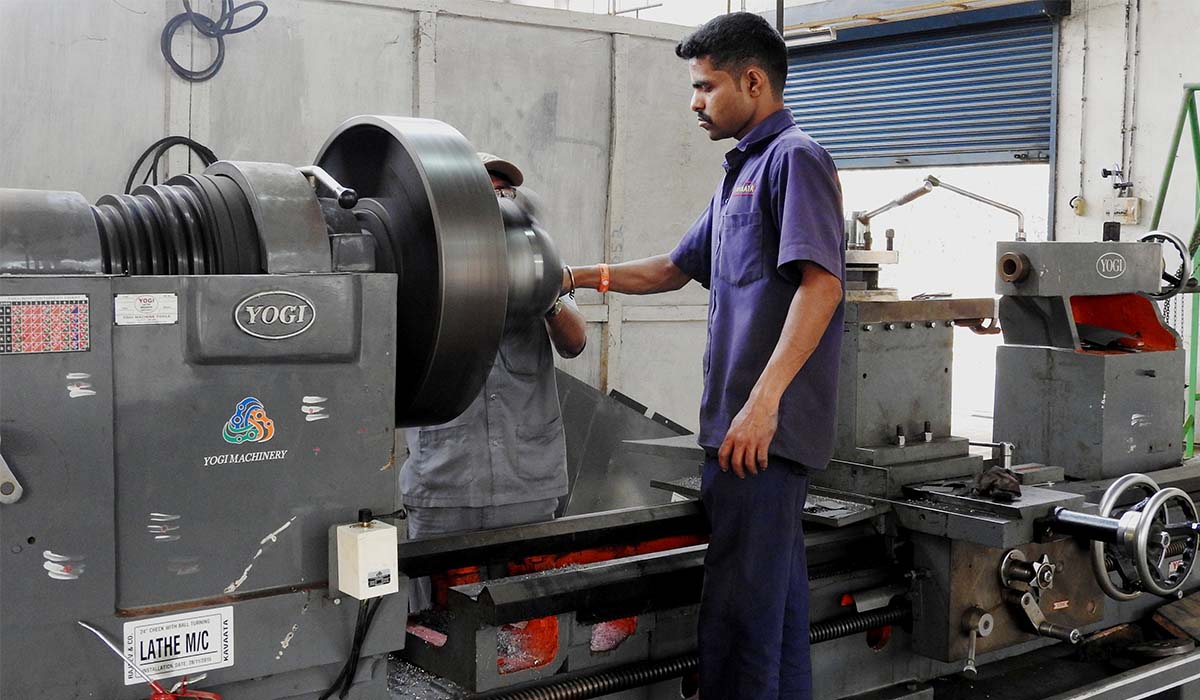 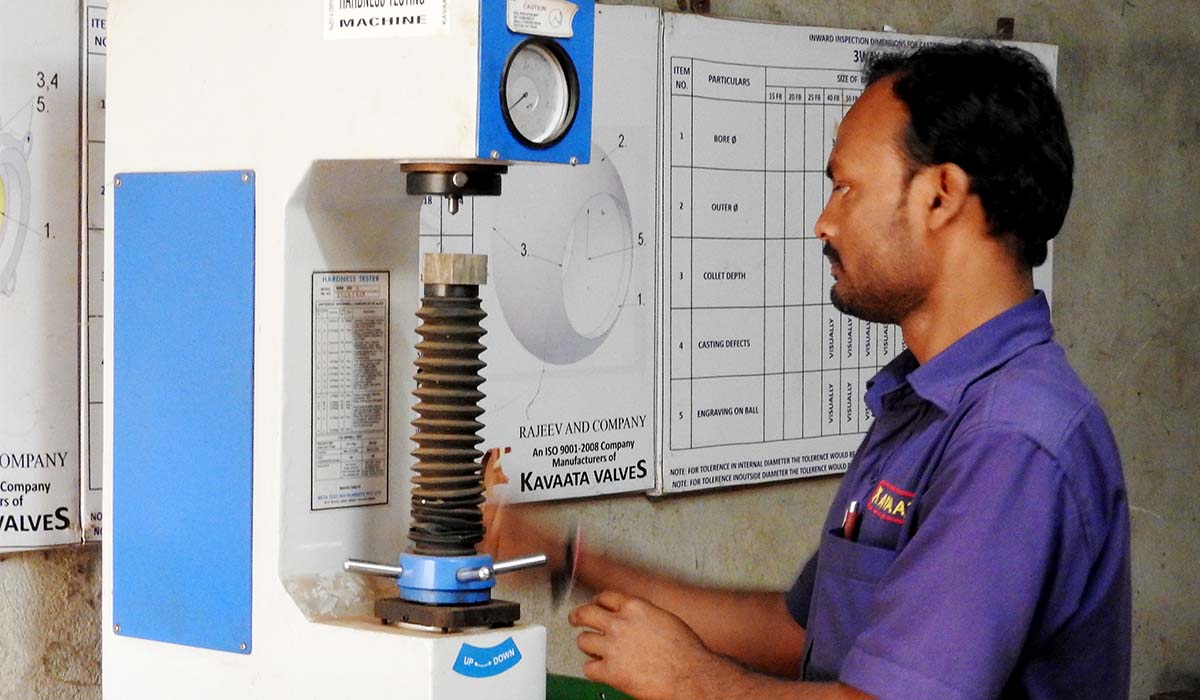 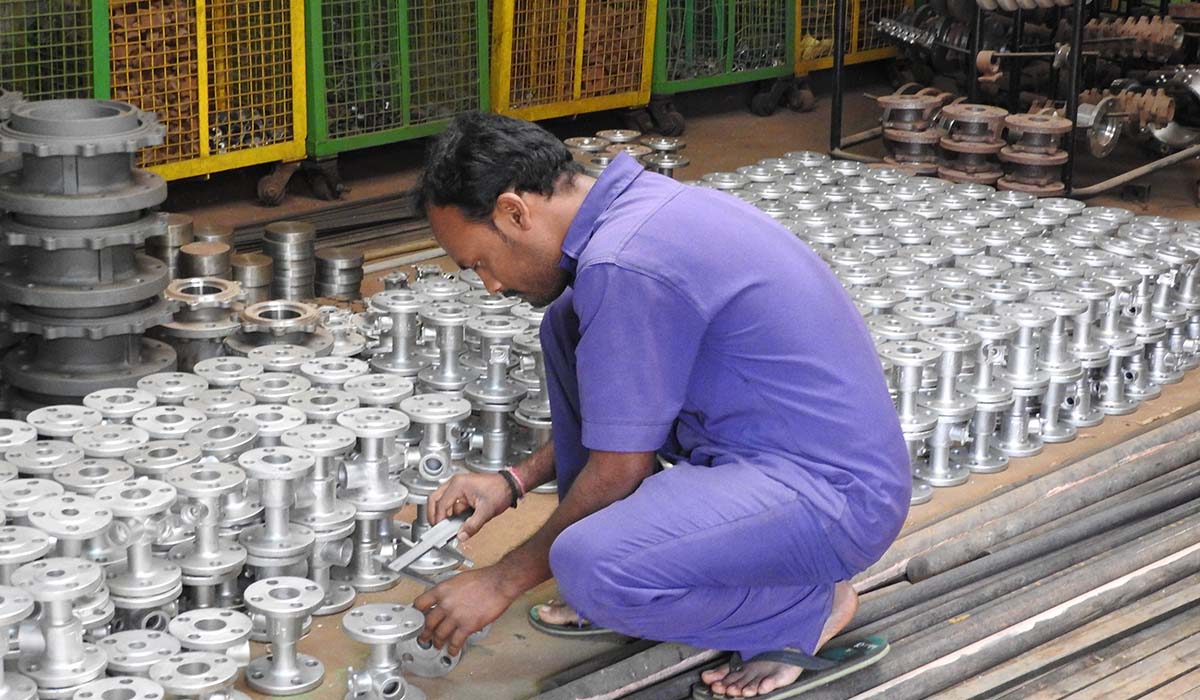 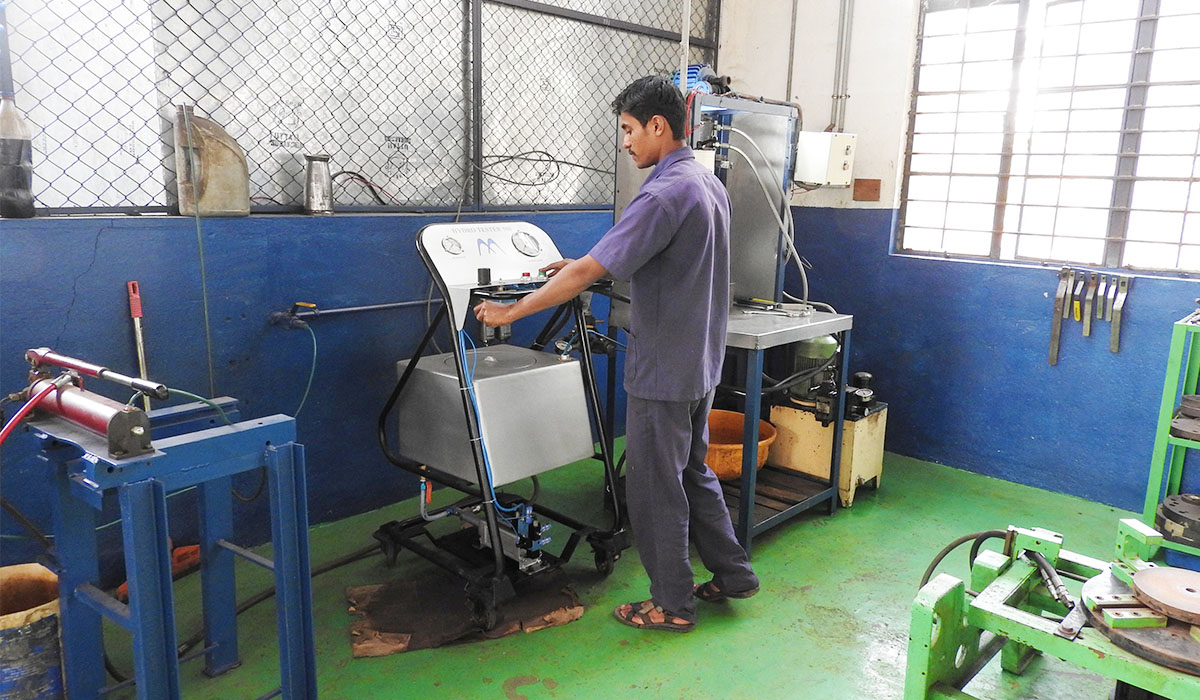 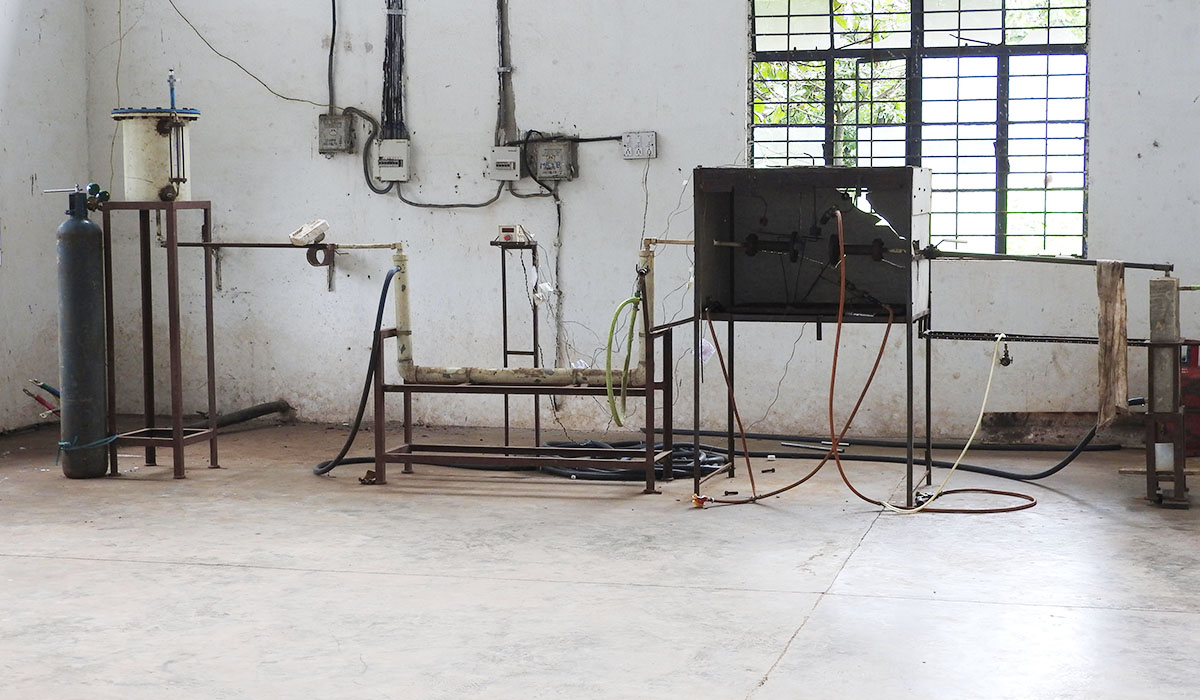 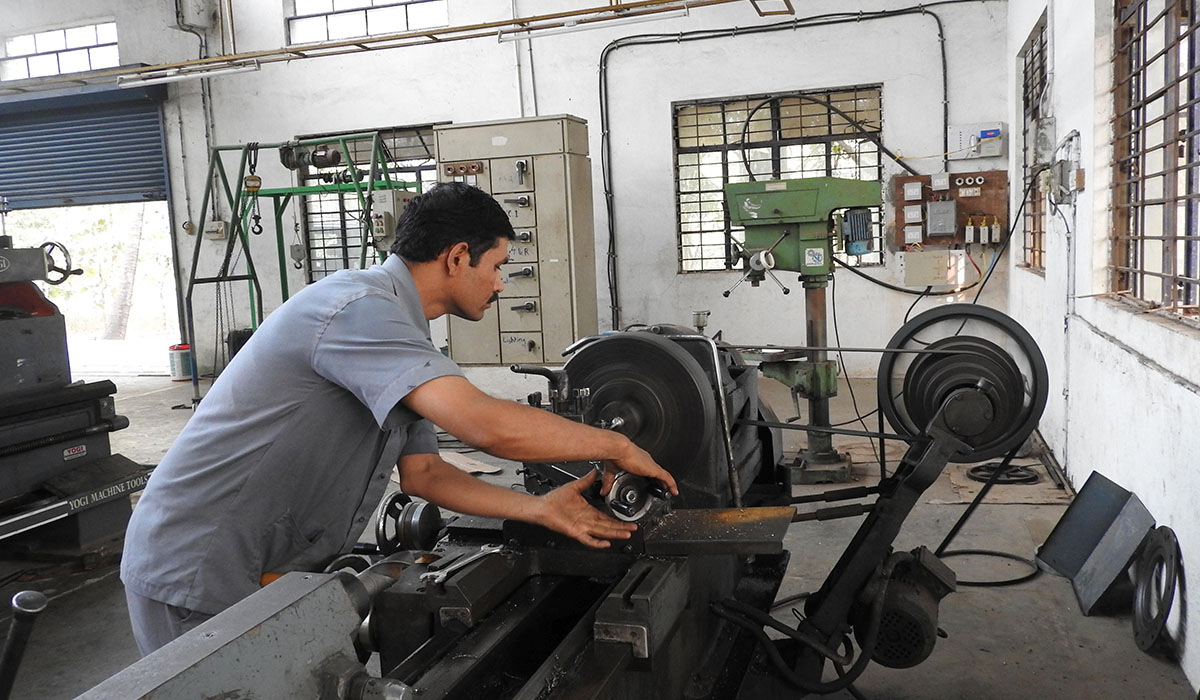 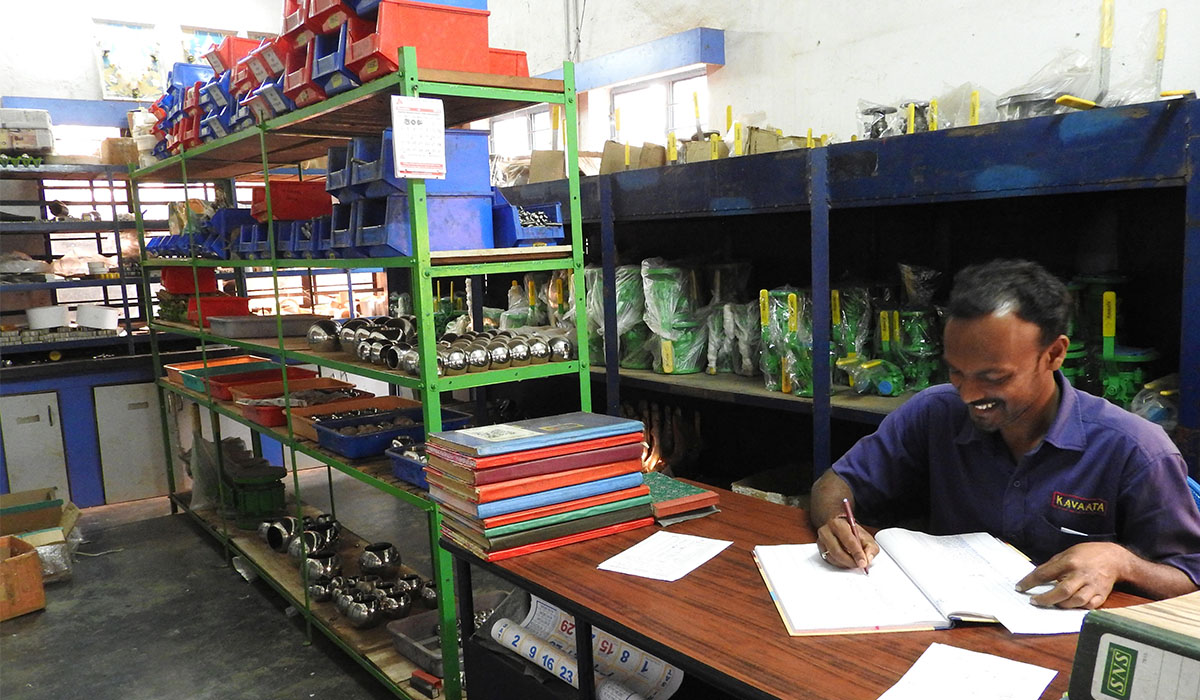 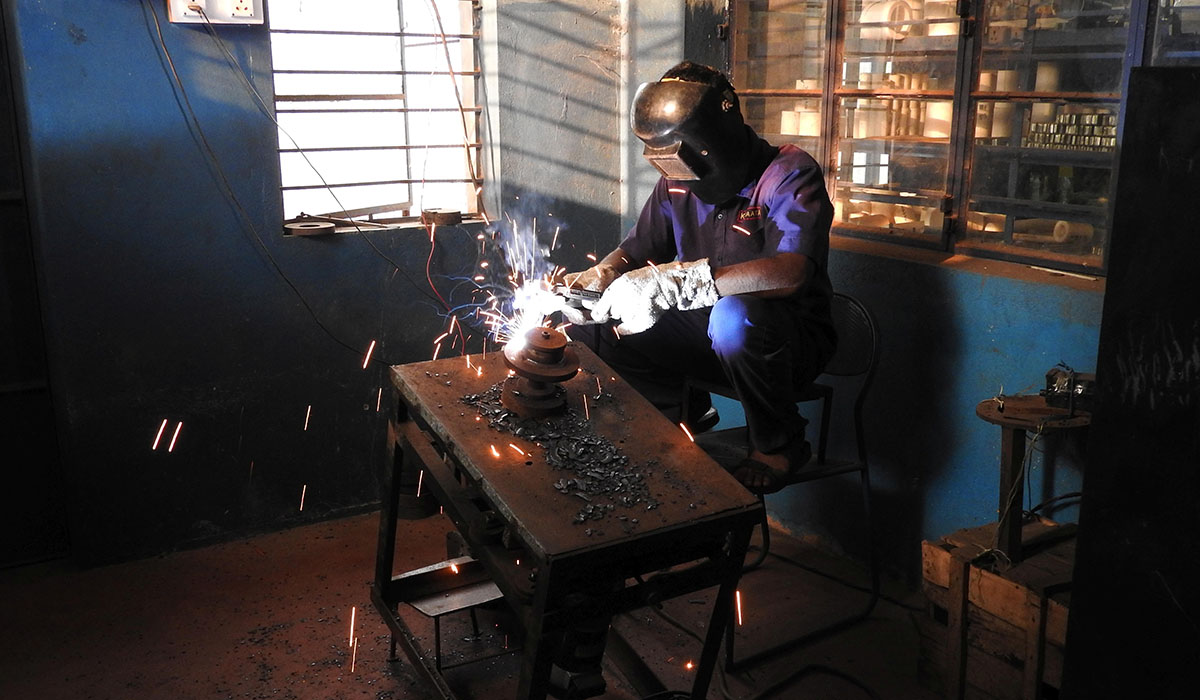 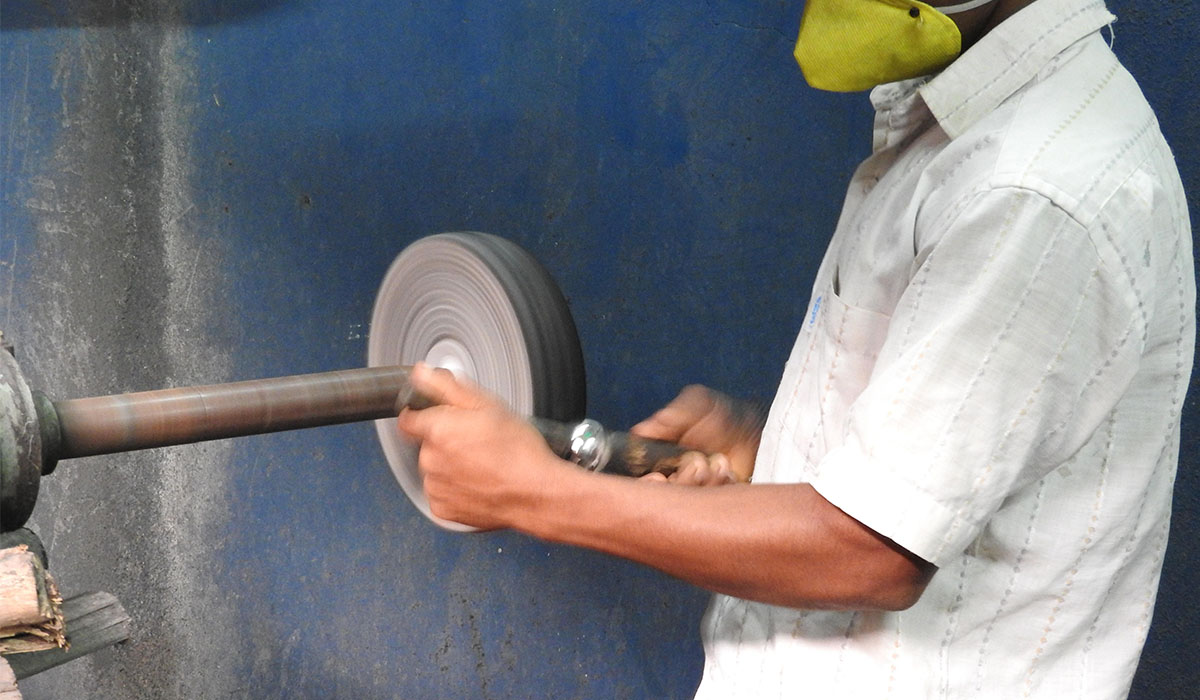 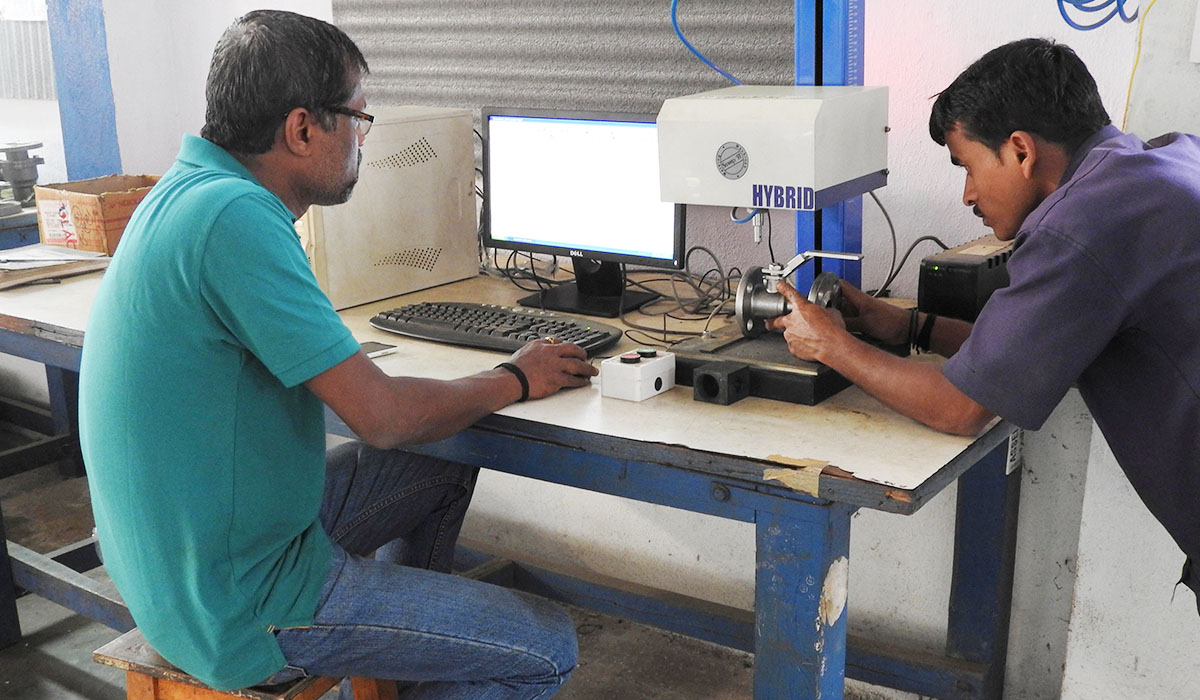 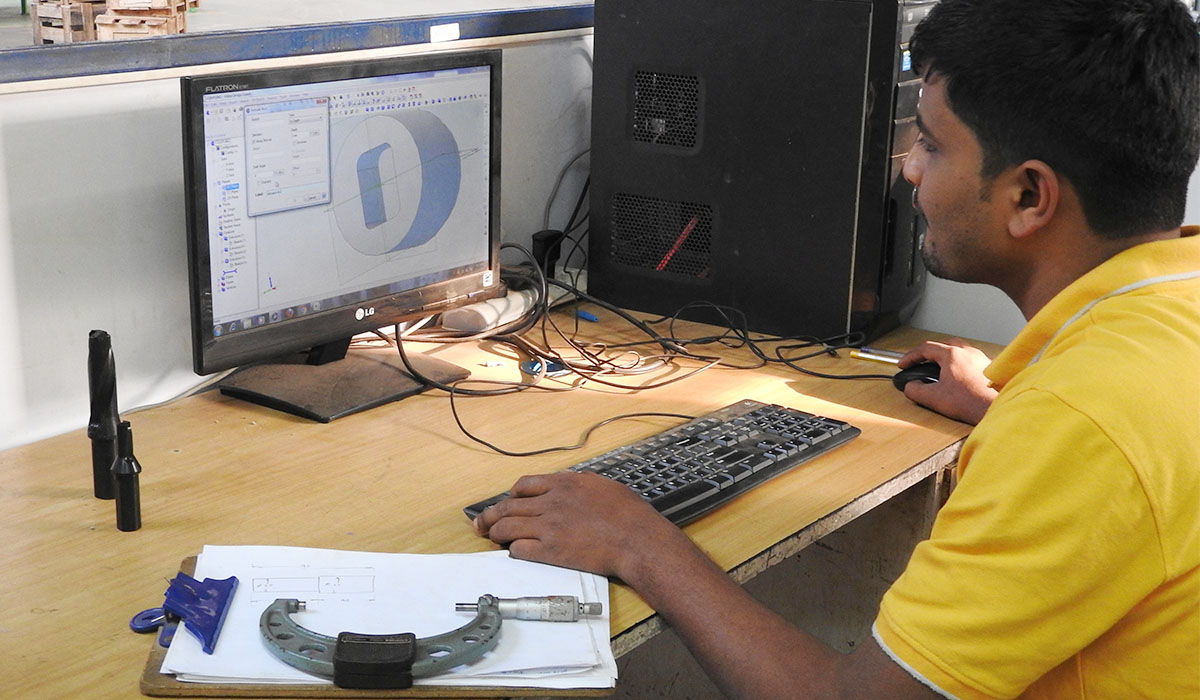 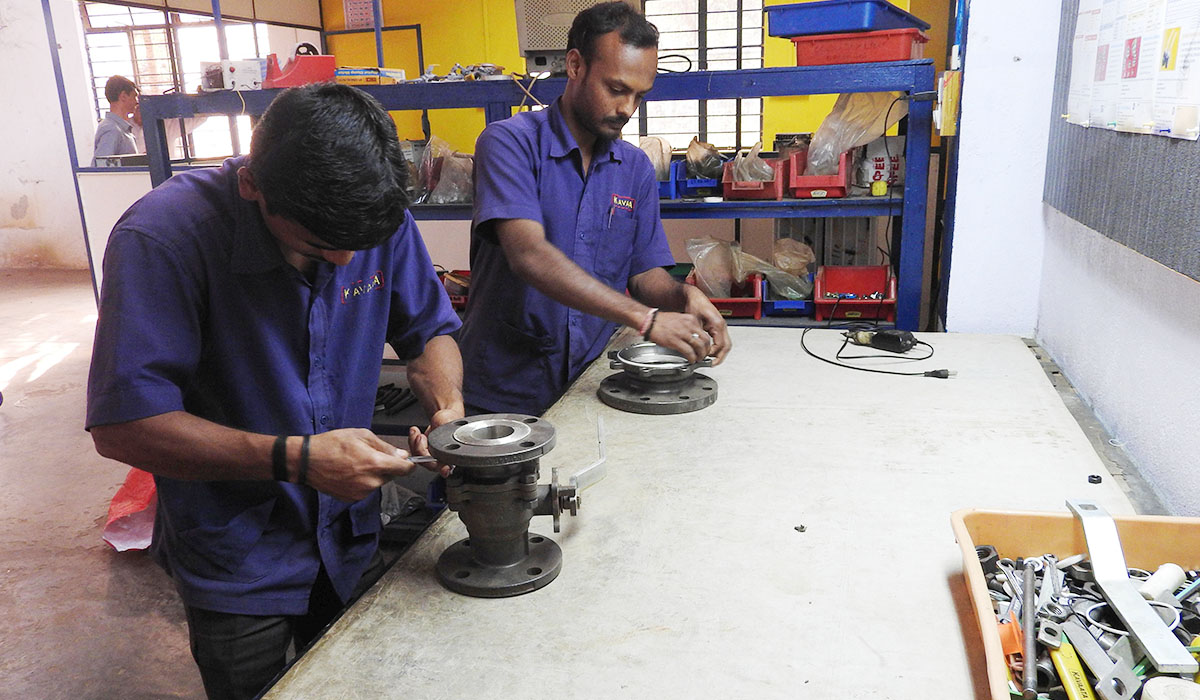 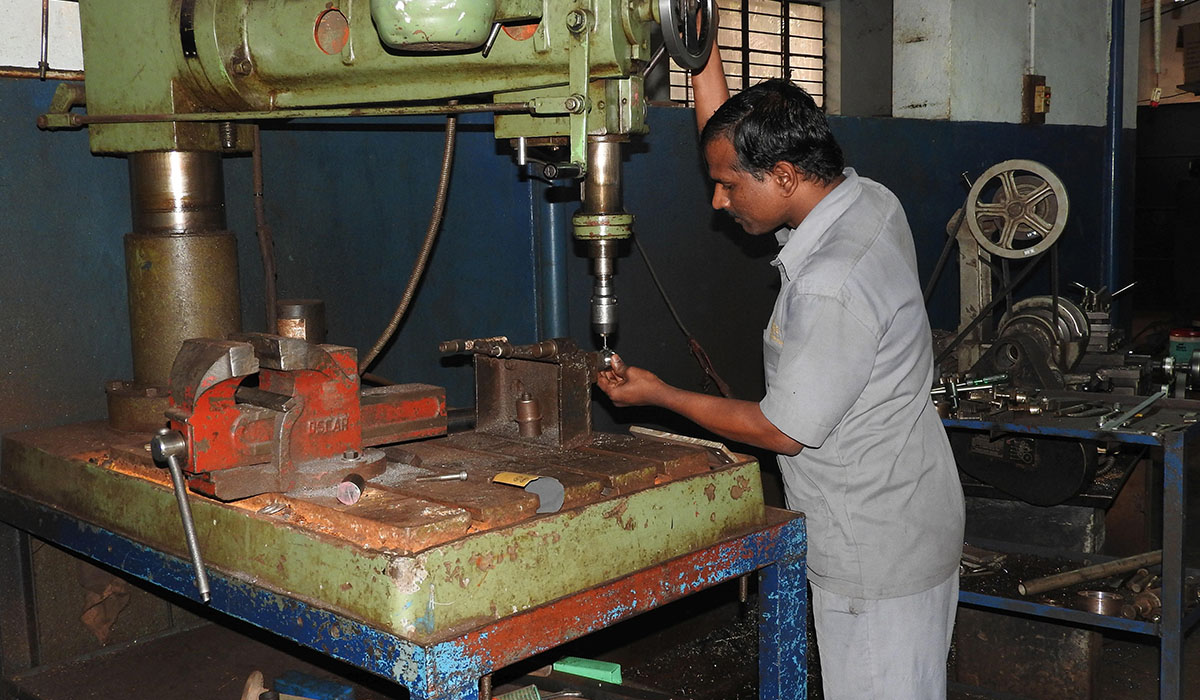 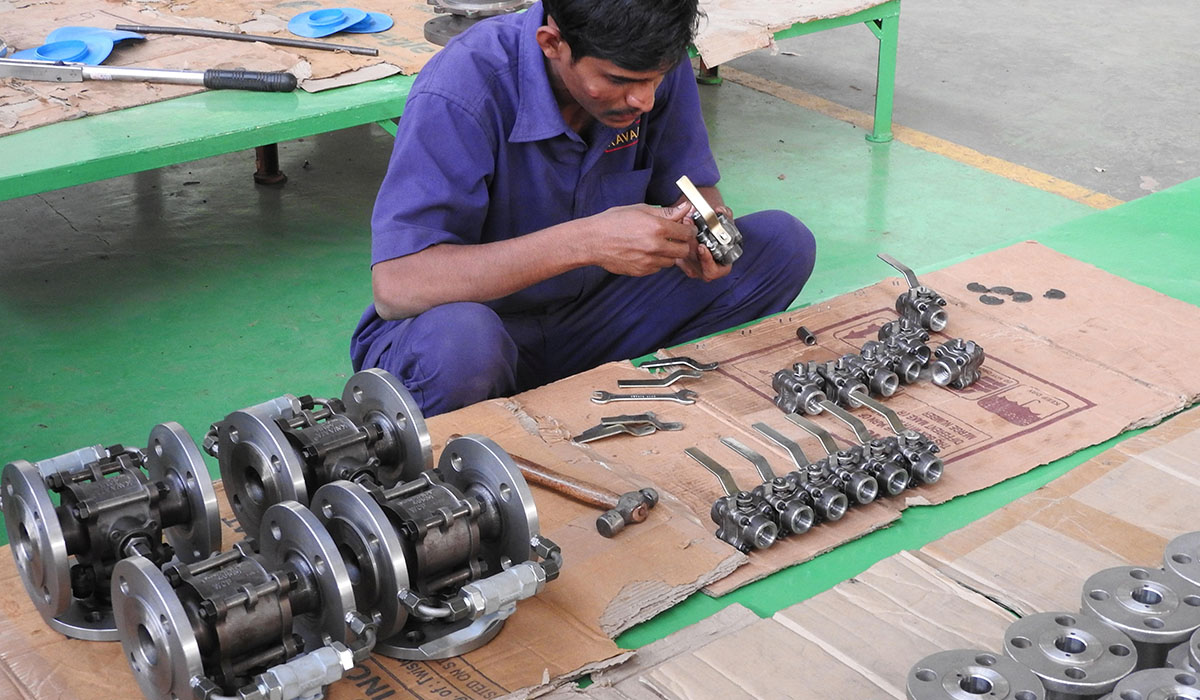 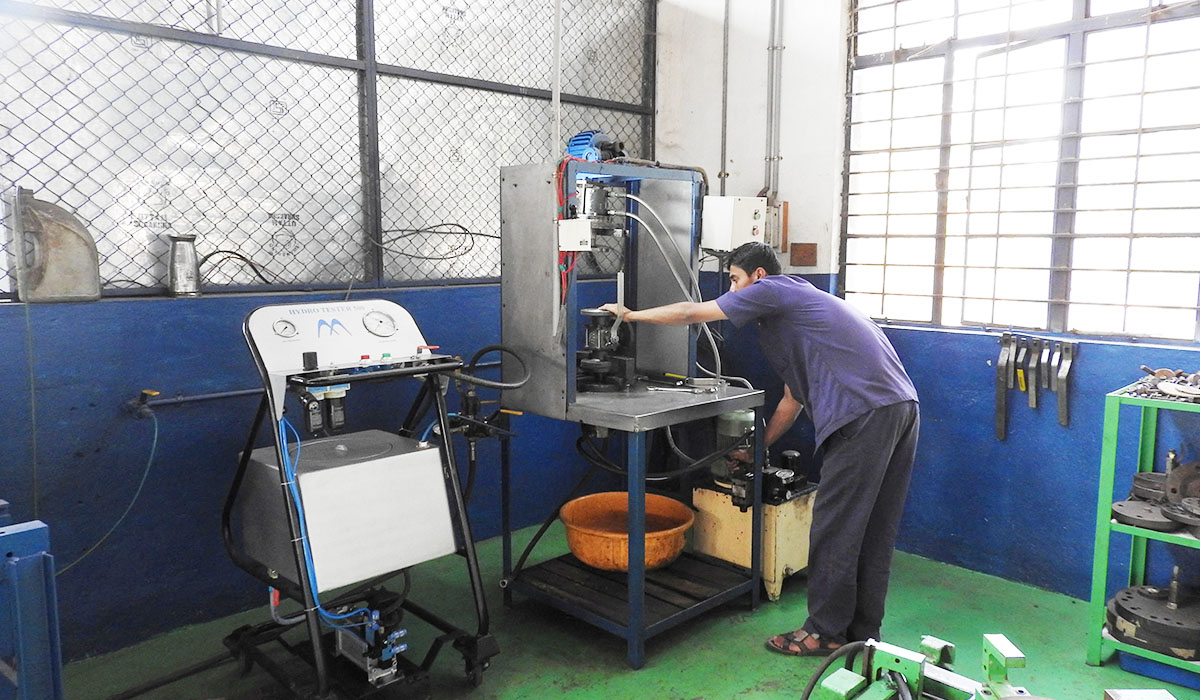 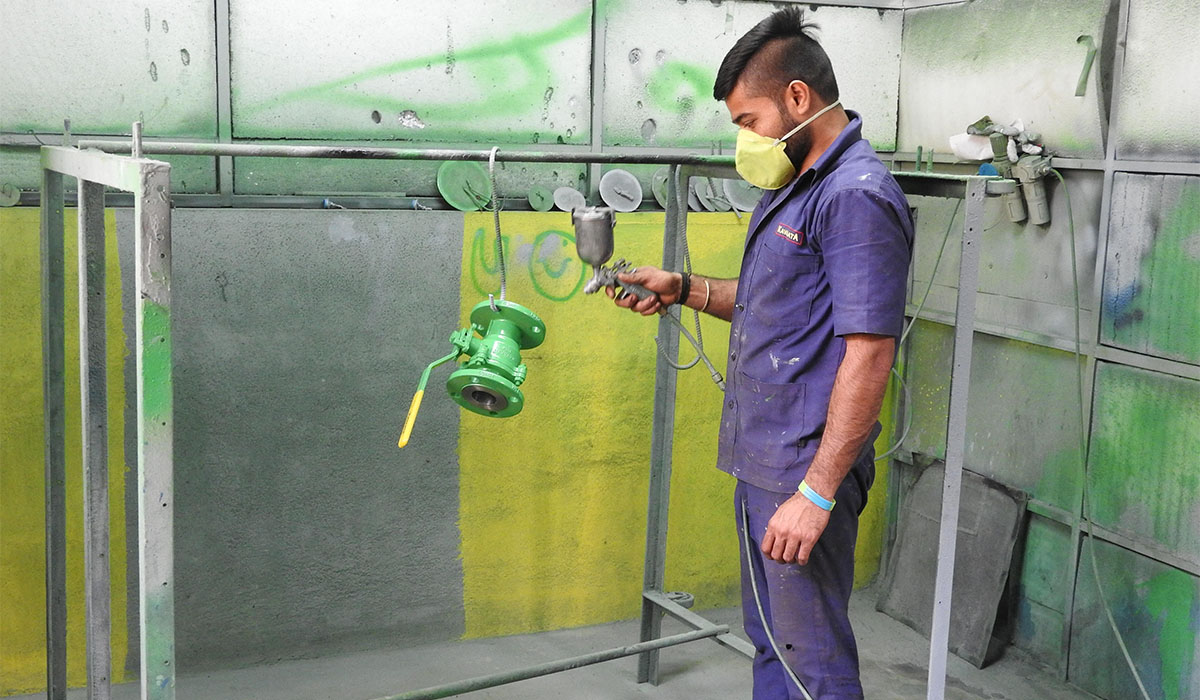 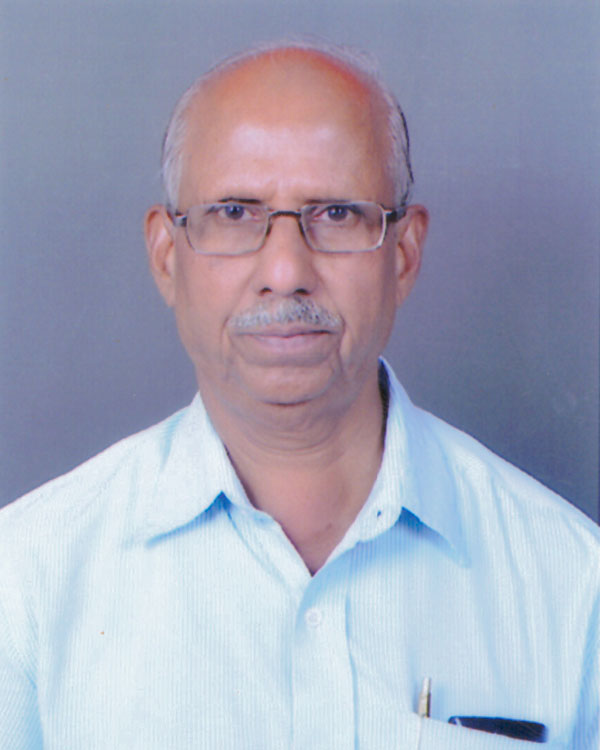 He established the group Rao Enterprises in the year 1984, as a textile manufacturing and trading company. He has vast industrial experience, having worked in various private organisations for over 20 years.

He is the driving force of the group and is actively involved in all the major decision making. 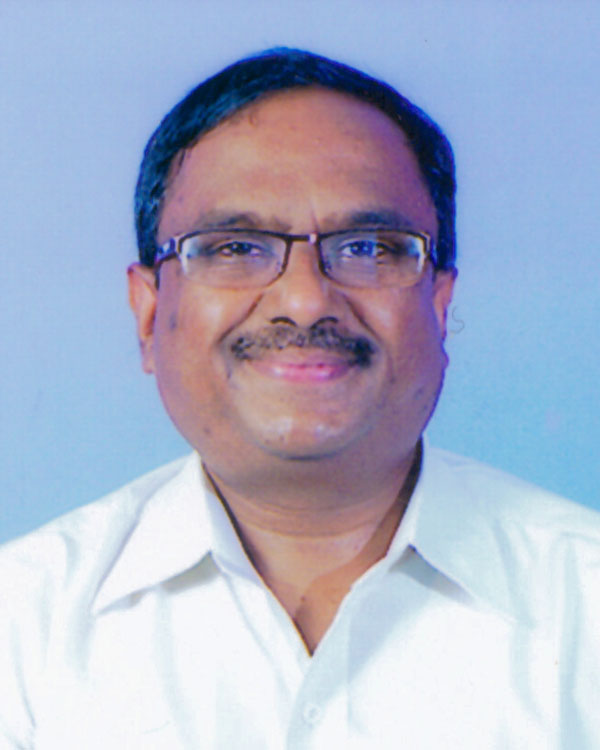 He joined the group in 1991 after completing his Degree.

He heads the Finance, Taxation and Management divisions. 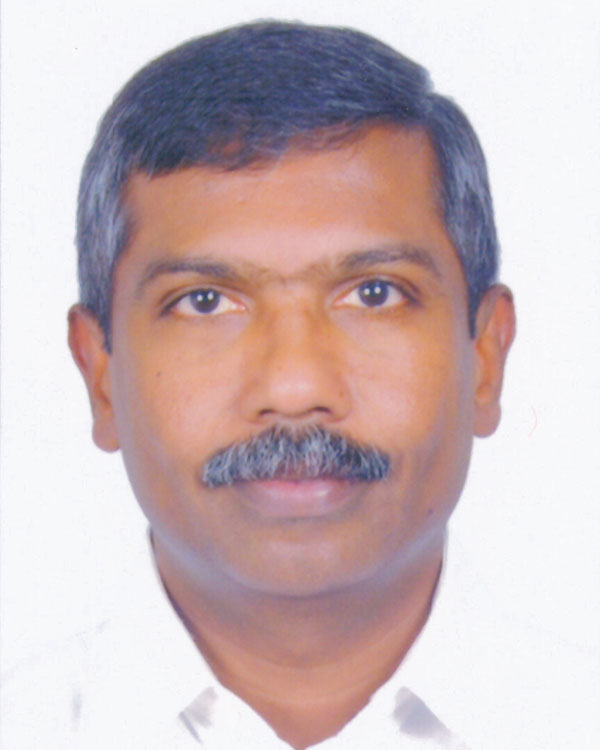 He joined the group in 1994 after completing his degree and helped in establishing this new Mechanical Engineering division.

He heads the Manufacturing, Design and Marketing divisions.